You are here: Home > Our Programme > Lowestoft Folk

Over the course of two years, a team of artists including visual artists, creative writers and a musician/composer worked with primary school pupils and care home residents to explore their local heritage, using exhibits and stories found in Lowestoft Museum and the Lowestoft Maritime Museum.

Together, they created cyanotype pictures reflecting items from the Lowestoft Porcelain collection, and multi-coloured paper ‘Suffolk Puffs’ – inspired by the fabric quilt hanging in the Domestic Room at Lowestoft Museum.

At the Maritime Museum, the children were enthralled by the stitched pictures, painted shells and model boats. They were also fascinated by the nicknames given to sailors and the stories of the lives they led and composed their own, modern-day shanties, including one about 48-hour Millionaires.

The intergenerational groups created beautiful pieces of art, sang songs, learned new skills and remembered some long-forgotten, whilst all the time getting to know one another – and having a lot of fun.

A further 240 primary school children, including pupils in the Specialist Unit for Deaf Children at Elm Tree Primary school, enjoyed the original Lowestoft Folk stories, which were commissioned for the project and based on the exhibits and some of the characters in the partner museums. 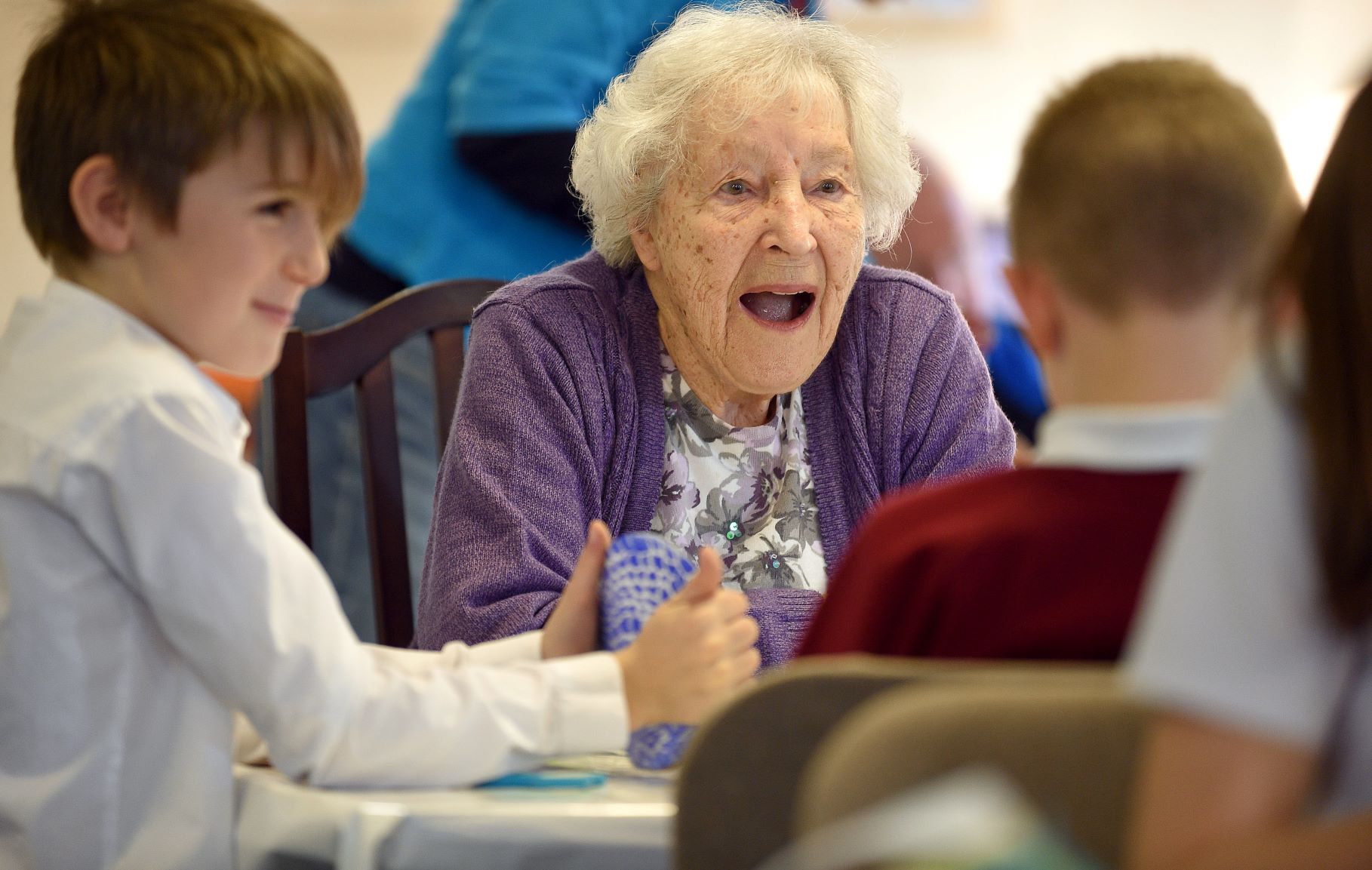 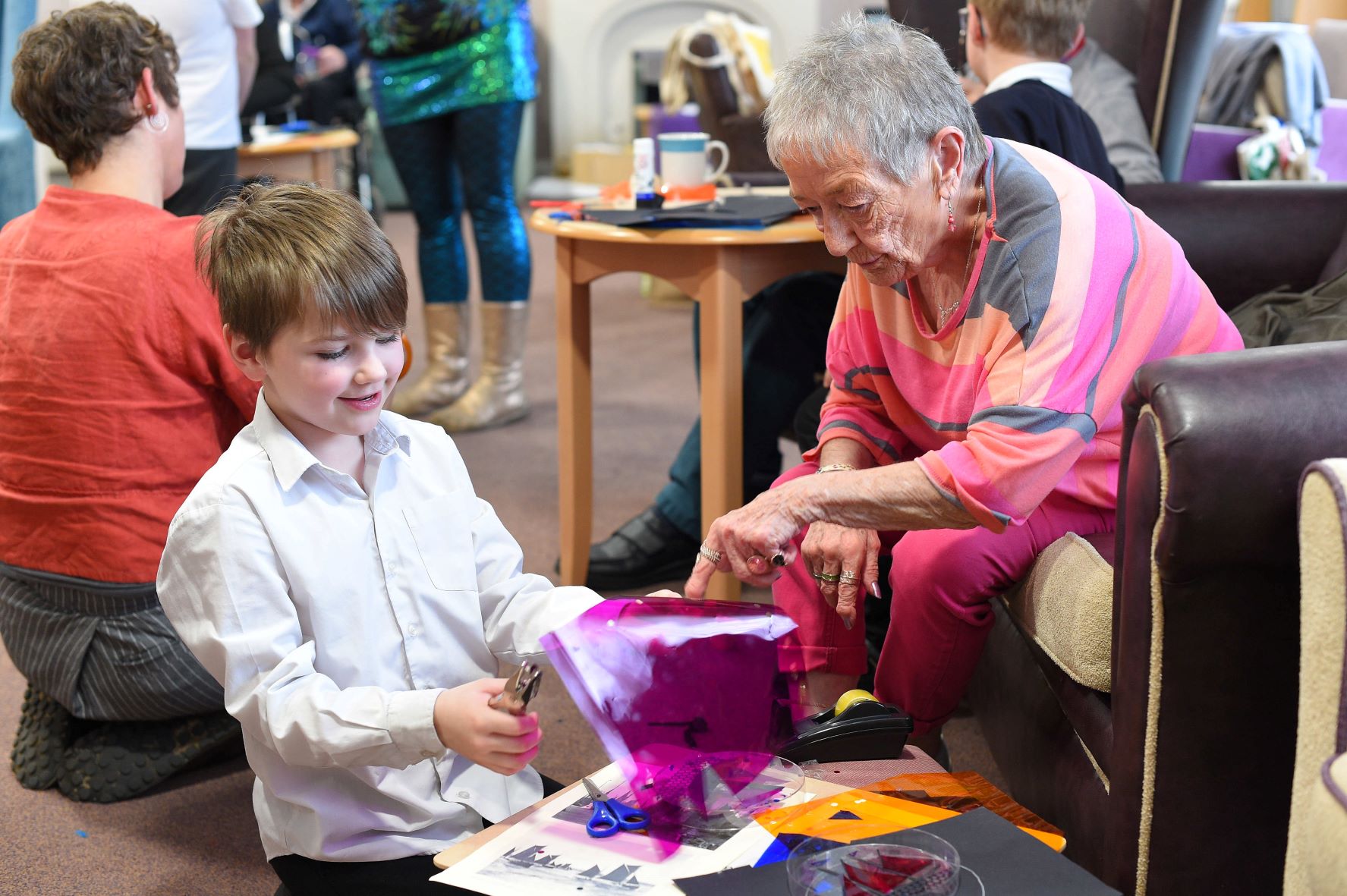 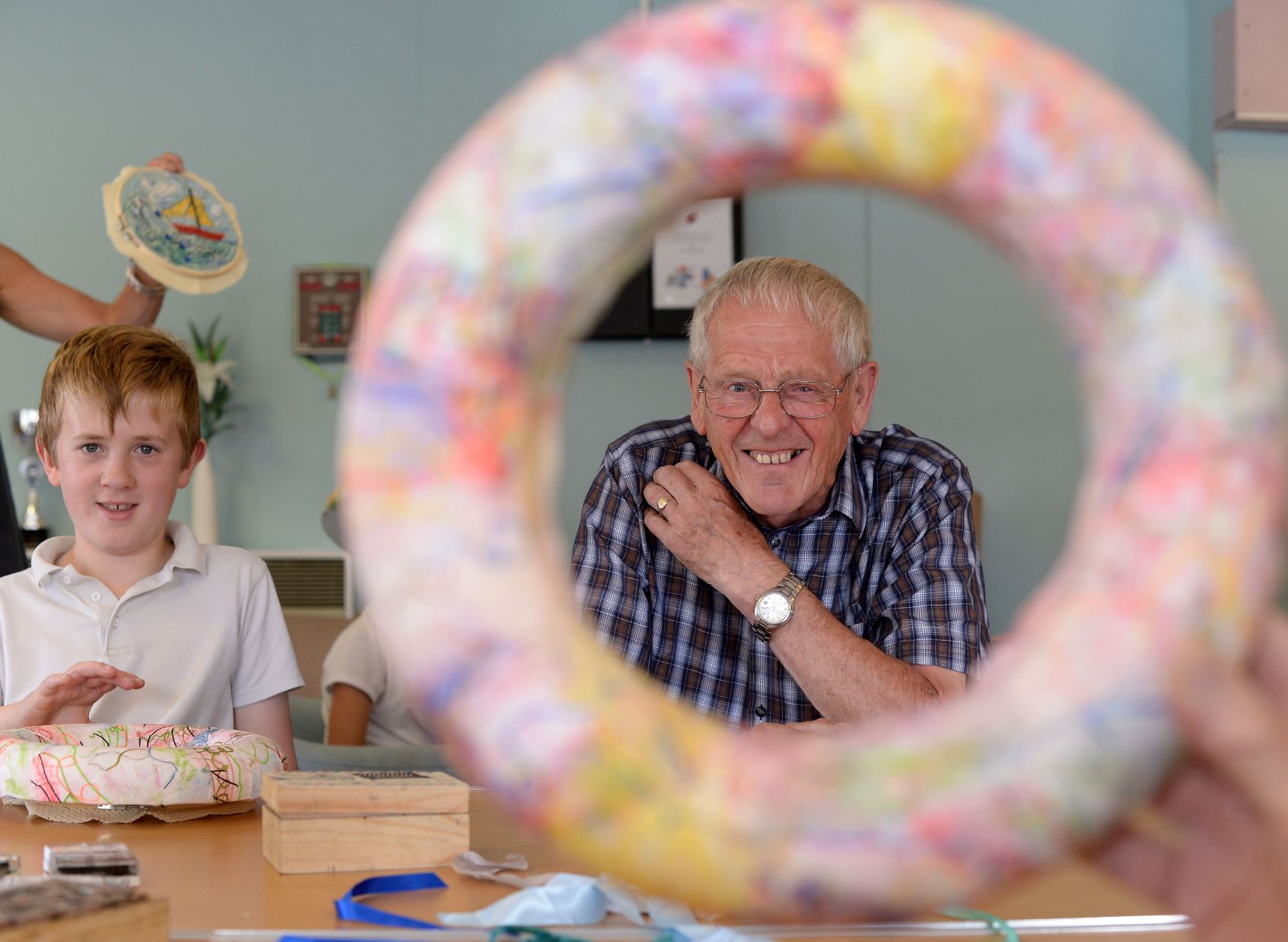 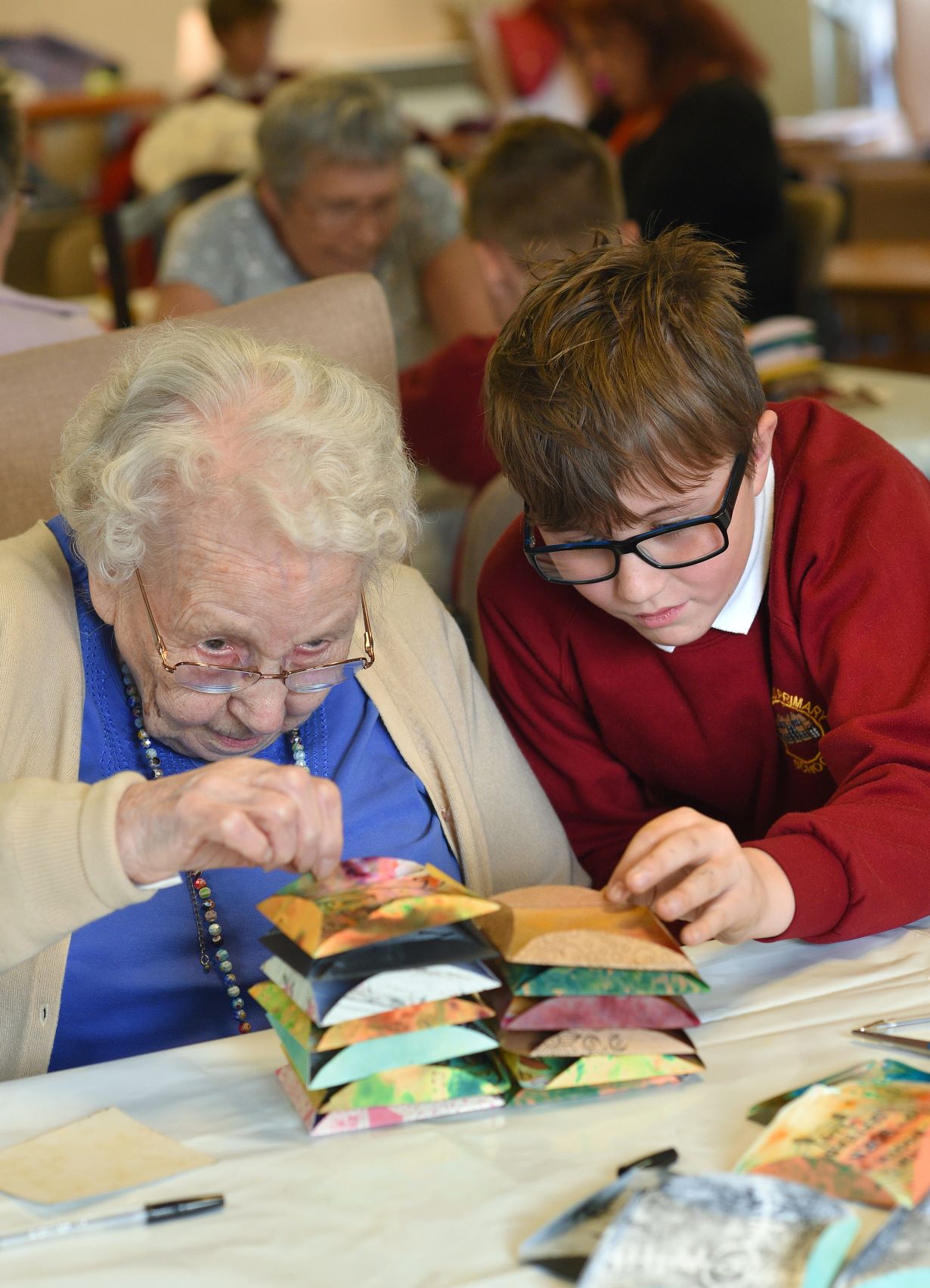 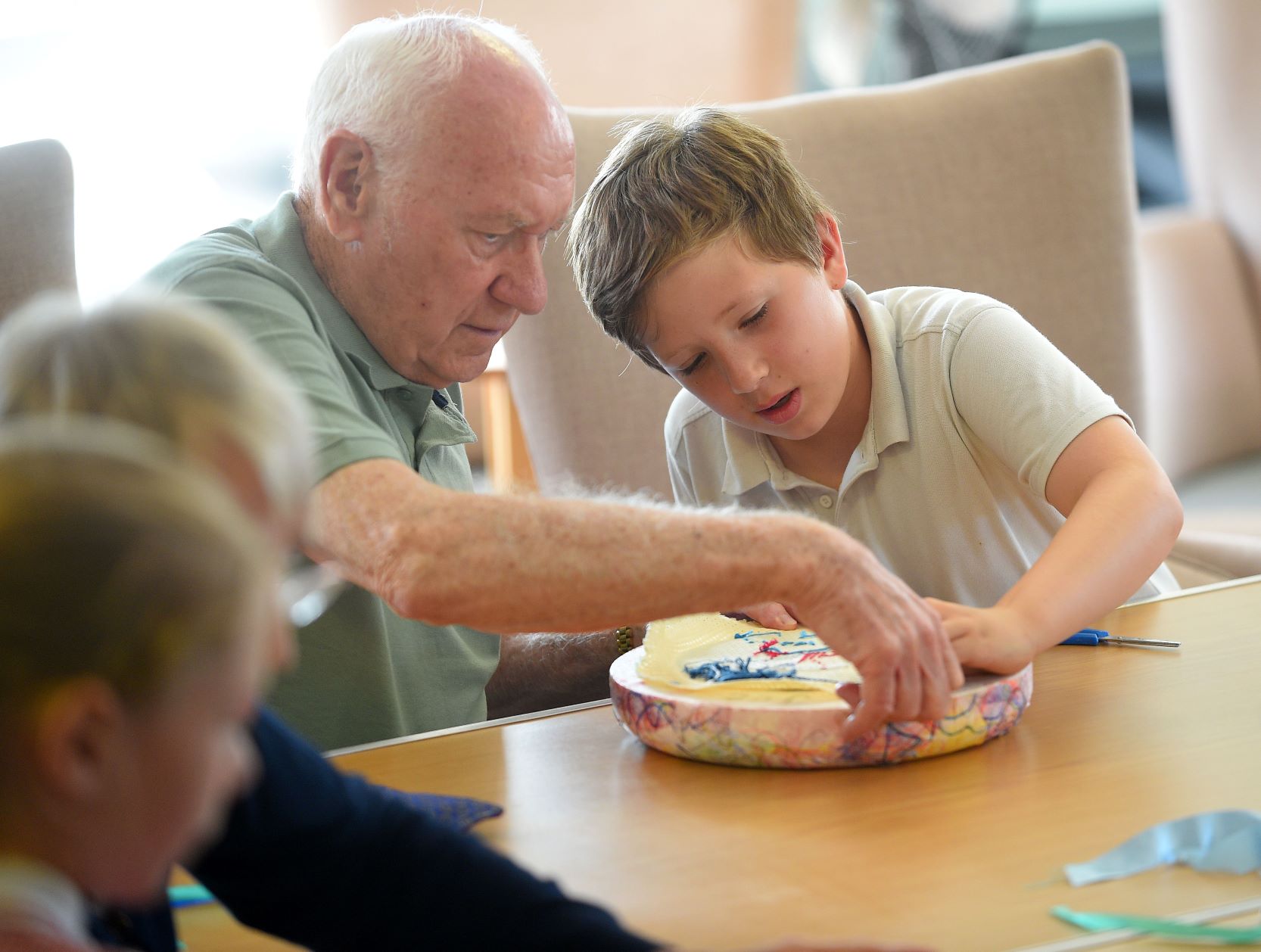 What inspired this project?

Folk art is the art of the ‘every day’, often telling the story behind a person’s job, occupation – or aspirations. Lowestoft museums held many examples of this art of the everyday, and it was this that we wanted to celebrate.

Lowestoft Folk was delivered in partnership with the Association for Suffolk Museums and made possible thanks to generous funding and support from National Heritage Lottery Fund and Lowestoft Rising. 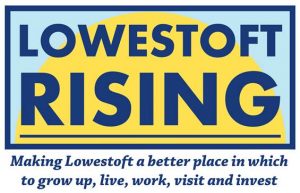