You are here: Home > News > Flowers can say so much

The children have been studying a letter from Mary Lincolne, written when she was 13 years old and away at boarding school in Beccles.

Unaccustomed to the beautiful copperplate writing, the children found it difficult to read – so they used a variety of magnifying glasses to hunt out words that looked familiar.

As they deciphered some of Mary’s letter, including reference to the birth of her sister, the books and music she was learning and her need for her brother’s French dictionary, they compared their modern education with that of Mary – not least the formality of congratulating her mother on the birth of another child.

Next, they took phrases both from Mary’s letter and their own experiences – and used them to create the most beautiful bunch of flowers for residents at Beech House. 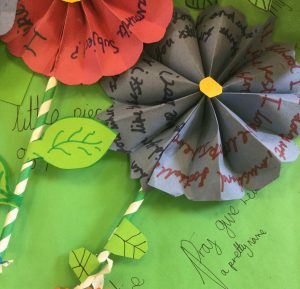 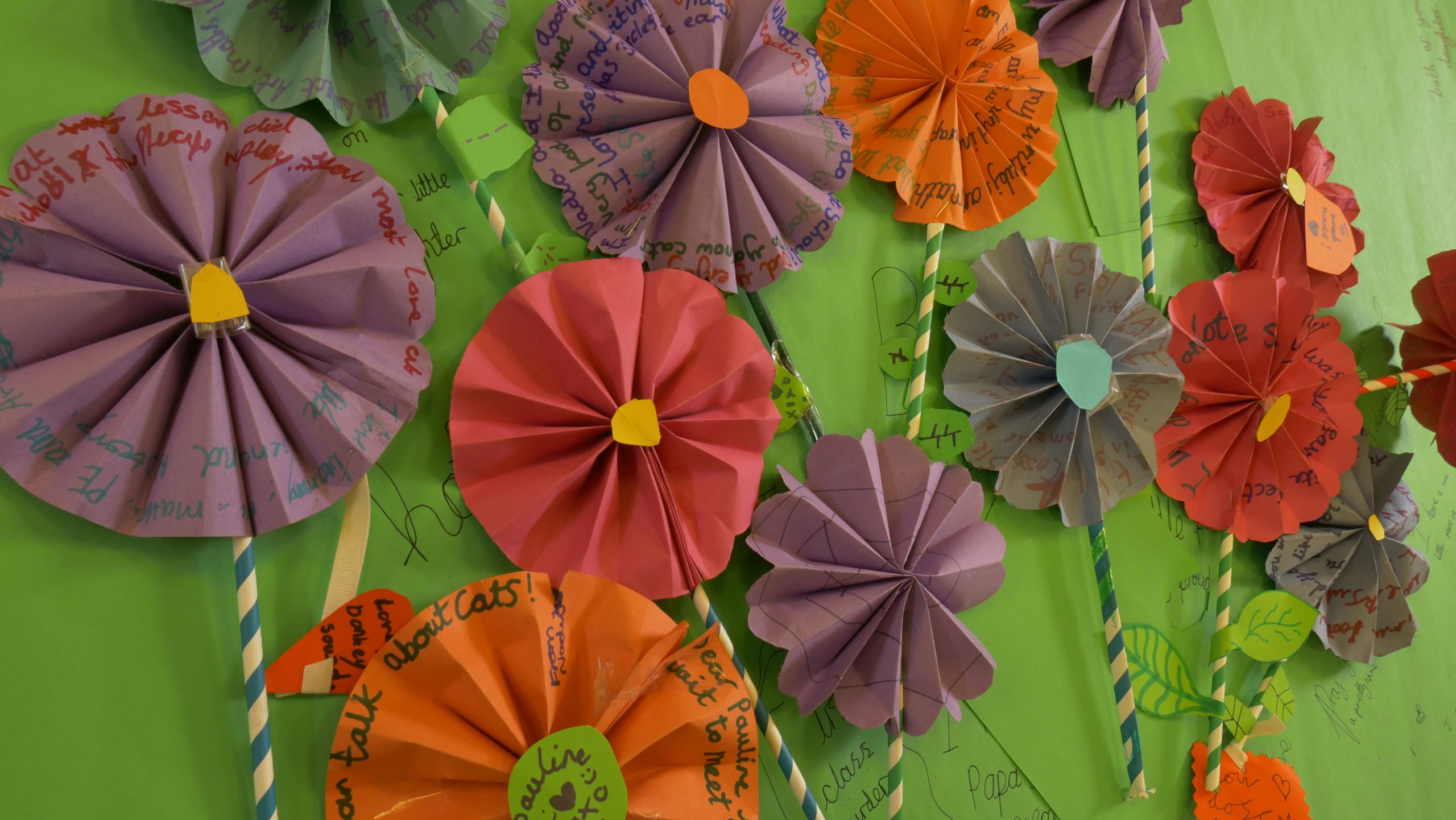